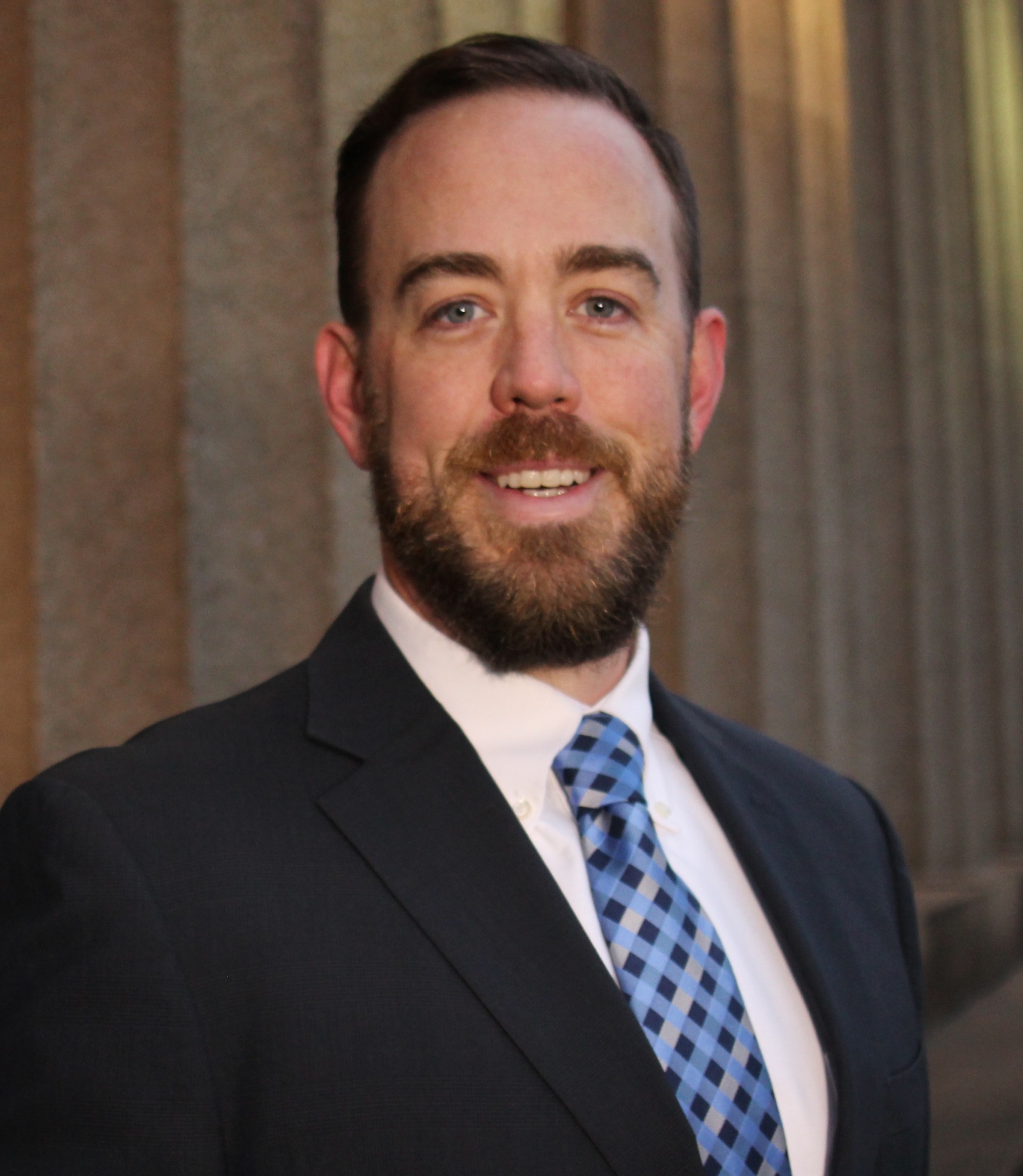 Terms like “unprecedented,” “uncertain,” and “tumultuous” seem trite at this point, having almost lost their ability to articulate life amid a pandemic. At various moments over the last six months, I couldn’t help but think, “Of all the years for me to be NERA President, it had to be this one.” Yet, I also feel fortunate. As I look at graduating seniors who longed to walk across a stage, or Olympic athletes who trained their entire lives to peak at a particular moment—only to have those chances taken away—I do feel a sense of understanding. After all, looking back at past issues of The Researcher, this is typically the article where the President summarizes much of the work of the past year and highlights the elements of this year’s conference to which they are looking forward.

With regard to those accomplishments, let me say how proud I am of NERA’s Leadership in shepherding us through these times. The Officers, Board Members, Conference Team, and Committee Members have been so gracious and flexible with their time, even as some dealt with fears and uncertainties about their jobs and personal lives. They have been thoughtful and innovative with solutions to problems that we never thought we’d encounter. All the while forfeiting the one small reward that comes with such positions: the chance to enjoy time with colleagues and be recognized for their efforts that the NERA Conference traditionally provides.

Rather than discuss our efforts and plans to have NERA 2020 in a rich, engaging, virtual environment (I will leave that up to the message from the Conference Co-Chairs), I’d like to share some broader reflections on the importance of our work and NERA’s role in supporting it. Again, the President’s Message would typically lay out information for the conference, but I’d like to take a somewhat unconventional approach given an unconventional time.

While the pandemic has undoubtedly been a frightening public health concern, I cannot help but view it through the lens of education. As I write this, nearly six million Americans have contracted COVID-19, leading to more than 180,000 deaths—numbers that will rise by the time you read these words. The United States has not only failed to curb the spread of the disease but watched as other countries did so successfully. For example, Italy, which averaged more than 500 deaths per day in late March and early April, has averaged fewer than ten per day for the past month.

Our country has failed to respond to this pandemic because our people have not been sufficiently educated to demand a response. This indictment is not a socioeconomic proclamation, stating that more people should have gone to school or received a college degree. Instead, our society remains uneducated because its people have not truly learned the necessary skills to understand something like this pandemic and insist that our government act appropriately.

This knowledge and understanding begin with basic numeracy and literacy. In the early days of the pandemic, arguments arose that “more people die from the flu” because people couldn’t distinguish between a raw number and a percentage. As time went on and doubts continued, our society lacked the information literacy to effectively parse out which information should be trusted and prioritized, listening more to anonymous social media posts than to advice from the Centers for Disease Control. All the while, a lack of ethical decision making allowed some, such as Texas Lt. Governor Dan Patrick, to make outlandish statements like, “Well, we can’t just shut everything down because a few old or compromised people are going to die. That’s just a part of life.”

However, what role does a group like NERA play in all of this? From my perspective, NERA and similar organizations exist to bring critical issues to the attention of their members. This educational crisis has shown that we, as researchers, should be thinking more intensely about specific questions. For example, What are the outcomes of education? While we have focused so intensely on literacy and numeracy for the past century, should we not rethink or reprioritize factors such as information literacy and ethical decision making?

Issues of access, success, and completion across the educational spectrum now have more intense meaning. Thus, what interventions, policies, and practices can help to re-centralize the role of schooling and ensure that all citizens receive a quality education and are skilled in areas such as these.

More tactically—and more immediate, given what we are likely to face in the next few months—how do we create a meaningful virtual education? How do we ensure access across race, ethnicity, and socioeconomic status?

In earnest, I had pushed for a conference theme of “Say it Loud, Say it Clear: Communicating Results and Driving Change” because I would like to see more researchers considering the broader impact of their work. I know this might upset some of our members, but purely methodological exercises have never interested me. I’m always that person in the back of the room who annoyingly asks (though usually to myself), “yes, but what are the practical implications?”

We, as researchers, have an incredible wealth of knowledge to bring to bear on both the educational community and society at large. We could write articles or blog posts to inform our friends and colleagues about the issues I’ve discussed or others that might help create a more “educated” society. We could write letters or draft petitions to inform our elected officials on these issues where ignorance permeates the conversation. We can also support and vote for candidates that value education.

However, these are all things we could do, no matter what our current job or research interest. How valuable might we be, as a community, if we chose to focus more on these societal questions? What if our organizational missions and operational practice promoted a well-educated society that values science in a public health debate? I don’t have an easy answer, and I don’t intend for anyone to quit their job tomorrow, but at the very least, I hope it is something we can discuss the next time we meet at NERA—whenever that might be.